Band of Brothers – The Birth of EZL Software 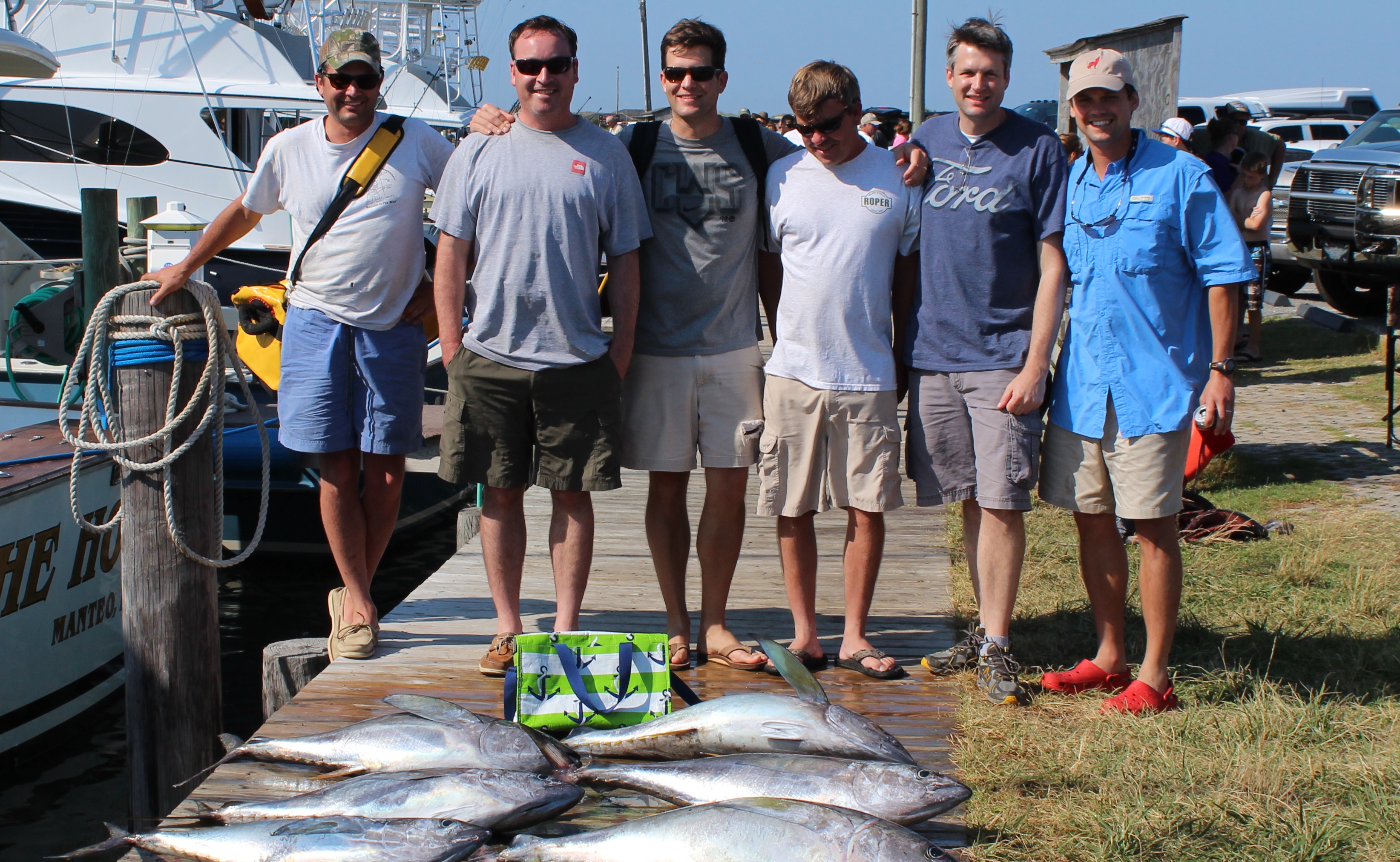 Brothers, Mark Fonville (3rd from left) and Blair Fonville (2nd from right) created the concept of EZL Software in August of 2013 during this fishing trip off the coast of Virginia.

You never know when the next great idea will come to mind. In August of 2013 I was fishing with my brother, Blair, off the coast of North Carolina. It had been years since we were last in a boat together and it felt good to be on the water again. If you are a fisherman, you know there is something euphoric about being out on the water and this trip was no different.

Up to this point, my brother and I had led completely different lives. As the children of middle class, suburban parents, we grew up in Richmond, Va. After high school,  Blair headed down to the University of Alabama. This would be his home for the next decade, and also the place where his love for electrical engineering would root. After graduating from Alabama and achieving his Masters in Electrical Engineering, Blair took a job working for the United States Naval Observatory in Washington, D.C.

I, on the other hand, had run off to Virginia Tech to pursue an education in finance. After graduating, I moved to Richmond, married, and started my career in financial services. Over the next decade I would work for several major financial firms learning the importance of data, statistics in finance, and most importantly, helping people.

When Blair and I convened on that boat in 2013, we realized we had three commonalities that would soon embark us down a new path.

First, Blair and I both had a knack for math. For Blair, his intrigue led him toward a successful electrical engineering career. I had taken the finance route due to my love of markets and statistics.

Secondly, we both liked helping people. As an investment professional, I had spent most of my career helping some of the best financial advisors in the country simplify their business and streamline their advice process for clients. Blair had experience helping scientists across the world by building a data plotting software to help them do the their job better.

Lastly, we both had experience in communicating and helping people understand the value of extremely complex ideas. As an electrical engineer, Blair had great ideas and I had the ability to get those ideas in the hands of the public.

By the end of our fishing trip, the idea of EZL Software was born. Today, the mission of EZL Software, LLC. is to provide scientists and engineers with a lightweight data plotting and scientific data analysis software that is easy to use, functional, and fast.

Mark Fonville is the Co-Founder of EZL Software, LLC., a scientific plotting software and data analysis tools for engineers, scientists, and students.